Hi from a rather quiet Maintenance and Transport department. We have a few minor jobs on at the moment but nothing to write home about. We have been doing a fair amount of well deserved electrical maintenance at a famous hospital in Durban which has been badly neglected. When we entered one of the electrical rooms in the basement I thought that the one wall was black we turned on the light and then I noticed that the wall was moving. I banged on a piece of steel and thousands of cockroaches ran for their lives off the wall; unfortunately I was standing in the wrong place and they were running up my legs before I turned and ran like hell trying to brush them off at the same time. But the strangest thing is that they all disappeared in seconds not to be seen again.

We are gearing ourselves up to start servicing a whole bunch of generators for a popular chicken fast food out let in the KZN and Eastern Cape area. The biggest challenge here is getting access to where these sets are kept with all the pavement traders blocking off service entrances, especially in the Eastern Cape.

We have been having a spate of clutch slave cylinder problems with our Mahindra bakkies. It looks like when they go over 80000km then they start leaking brake fluid. This is not a cheap process when going through the agents, but thankfully we have finally found an aftermarket part supplier for these vehicles.

I had a couple of days off and went up to Johannesburg to watch the international Drifting star Mad Mike Whiddett who is sponsored by Red Bull. Being exactly what his name indicates he is crazy! It was great watching his precision car control around the tight circuit. 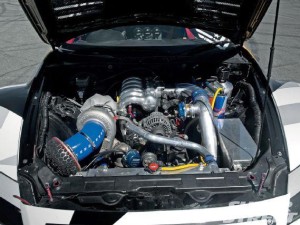 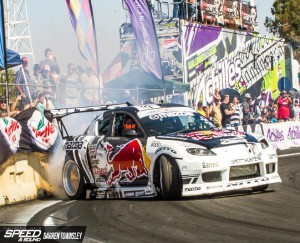 His car is a 2009 Mazda RX8 3 rotor motor with a huge turbo, it pushes out 812 HP at the wheels, rev limiting at 8800rpm. When drifting the wheels are spinning at around 280kmh but the car is only doing roughly 100kmh. A set of back tyres normally last 10 corners then they are in shreds. If you google Mad Mike Drifting you will be able to see this guy is very talented.

There was the SA Drift round 6 on as well which was won by local KZN driver Shane Gutziet sponsored by Dunlop Tyres; in fact first second and third where KZN drivers so we showed up the rest of SA. 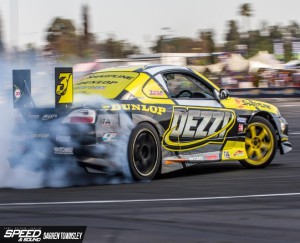 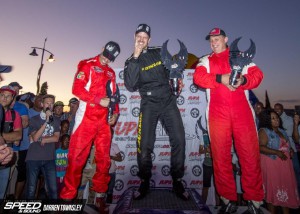 Until next time let’s hope I have lots of exciting pictures of some new projects. 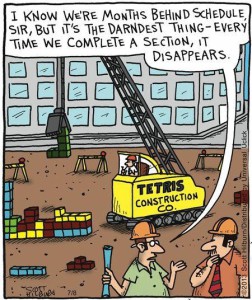 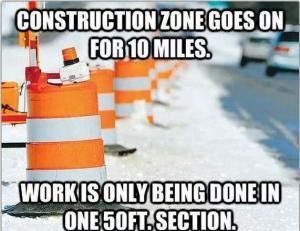 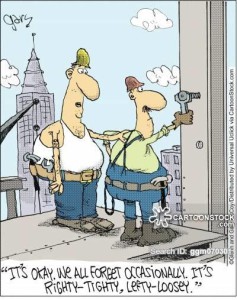 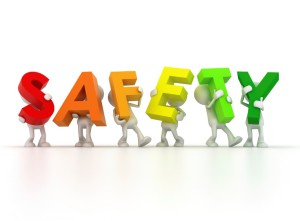 Tuberculosis (TB) is a disease caused by bacteria that are spread through the air from person to person. If not treated properly, TB disease can be fatal. People infected with TB bacteria who are not sick may still need treatment to prevent TB disease from developing in the future. Learn to recognize the symptoms of TB disease and find out if you are at risk.

TB bacteria can live in the body without making you sick.   This is called latent TB infection.

In most people who breathe in TB bacteria and become infected, the body is able to fight the bacteria to stop them from growing. 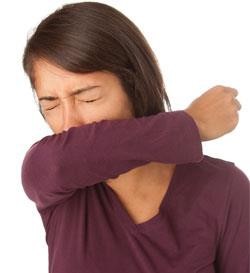 People with latent TB infection do not feel sick, do not have any symptoms, and cannot spread TB bacteria to others.

A cough lasting 3 weeks or longer is a symptom of TB disease.

People with latent TB infection do not have symptoms, but may still need treatment.

TB bacteria most commonly grow in the lungs, and can cause symptoms such as.

You have a higher chance of getting TB disease once infected if:

Eliminating TB in the United State Millions  of  people  in  South  Africa  have  latent  TB infection.  Without  treatment,  they  are  at  risk  fordeveloping TB disease. Treatment of latent TB infection is essential to controlling and eliminating TB. If you think you may have latent TB infection, TB disease, or were exposed to someone with TB disease, contact your health care provider or your TB control office. You and your health-care provider can discuss your options for testing and treatment. 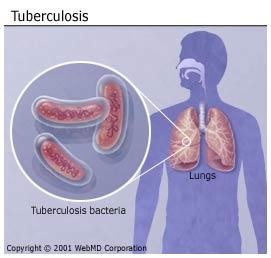 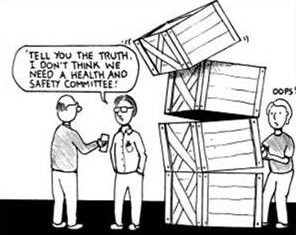 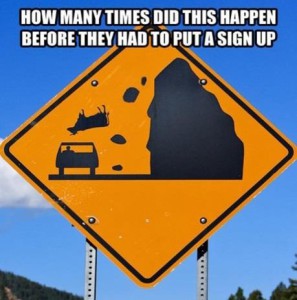 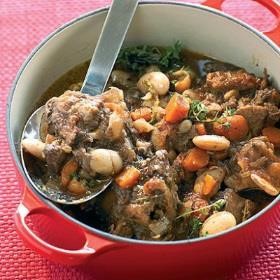 G-Spot has been swamped these last few months, with our great customers coming in and out constantly that are supporting our pub & Restaurant. We would like to thank each and every one of you that have complimented our food as well as our pub and gardens.G-Spot would like to thank everyone that came to support us on our Annual ARB Day on the 17th September 2016, we had an amazing turn out. Thank you to all the ARB Electrical members who came to support us and for the sponsorship that you supply for us every year, we really do appreciate it.  Well done to everybody that won the hampers. We are glad to
hear that everyone had a blast!! Hope everyone is getting ready for next year’s Annual ARB day.

We hope to see some new faces in the next two months wanting to come and enjoy our cosy pub & restaurant.

One simple batter turns into a 3 layered cake with a top layer of sponge, a middle layer of custard and a fudge-like base. It’s like……………… magic! Serves: 9 -12 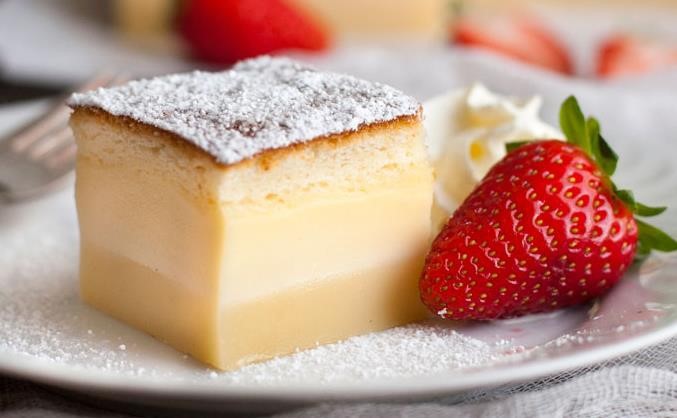 1. Bake until the top is golden brown and the cake does not “jiggle” when you gently shakethe tin – around 40 to 50 minutes. Check the cake at 30 minutes – if the top is alreadygolden brown but the cake is not yet set (i.e. it jiggles), cover loosely with foil and return to the oven, 10 minutes at a time, until set

2.  Allow to cool in the tin for 10 minutes, then turn out onto a cooling rack. Cool completely before serving. 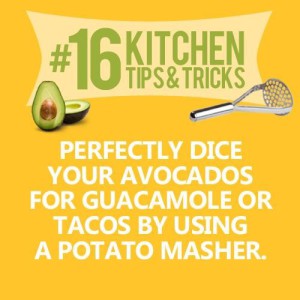 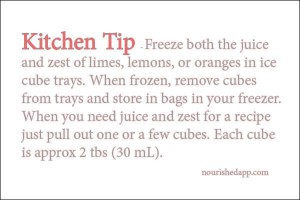 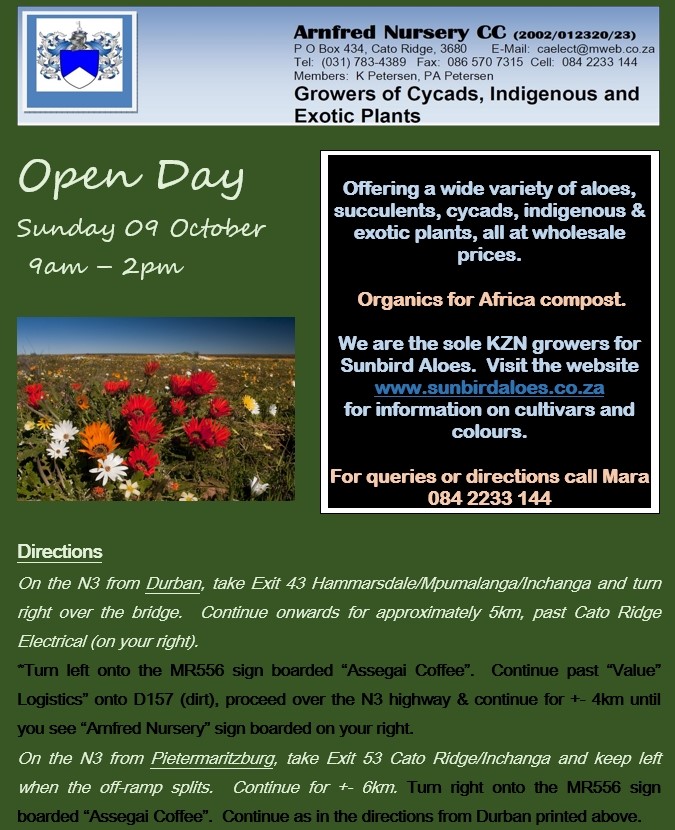 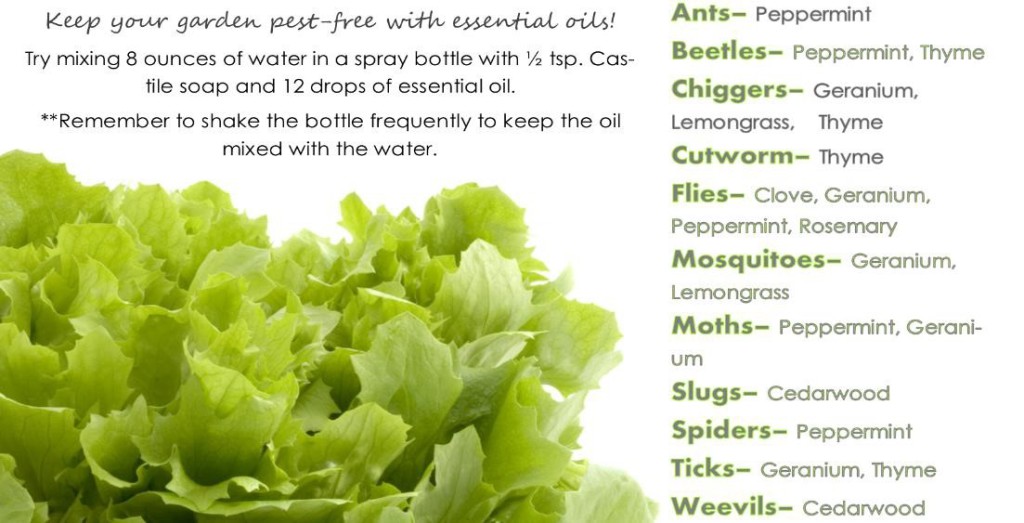 Birthday to the following people in October (birthdays are a bit scarce this month): 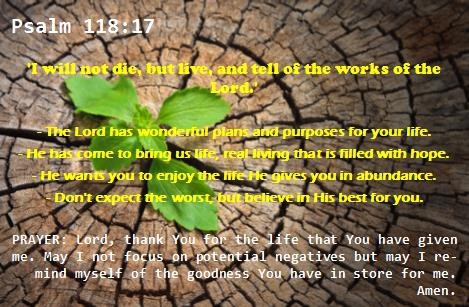 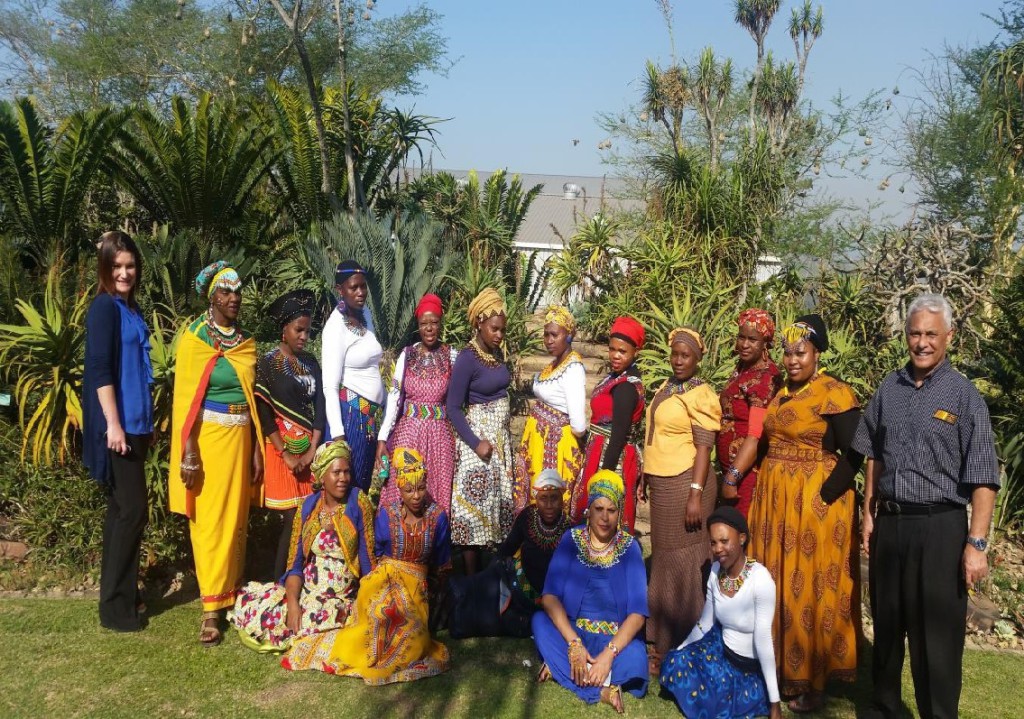 Is juicing healthier than eating whole fruits or vegetables?

Juicing is not any healthier than eating whole fruits and vegetables.Juicing extracts the juice from fresh fruits or vegetables. The resulting liquid contains most
of the vitamins, minerals and plant chemicals (phytonutrients) found in the whole fruit. However, whole fruits and vegetables also have healthy fibre, which is lost during most juicing.Some juicing proponents say that juicing is better for you than is eating whole fruits and vegetables because your body can absorb the nutrients better and it gives your digestive system a rest from working on fibre. They say that juicing can reduce your risk of cancer, boost your immune system, help remove toxins from your body, aid digestion and help you lose weight. However, there’s no sound scientific evidence that extracted juices are healthier than the juice you get by eating the fruit or vegetable itself.

You might also consider blending instead of juicing. Blending the edible parts of fruits produces a drink that contains more healthy phytonutrients and fibre. And fibre can help you feel full.

If you do try juicing, make only as much juice as you can drink at one time because fresh squeezed juice can quickly develop harmful bacteria. If you buy commercially produced fresh juice, select a pasteurized product.

Also keep in mind that juices may contain more sugar than you realize, and if you aren’t careful, these extra calories can lead to weight gain.

Some juicing combos – Juice for: 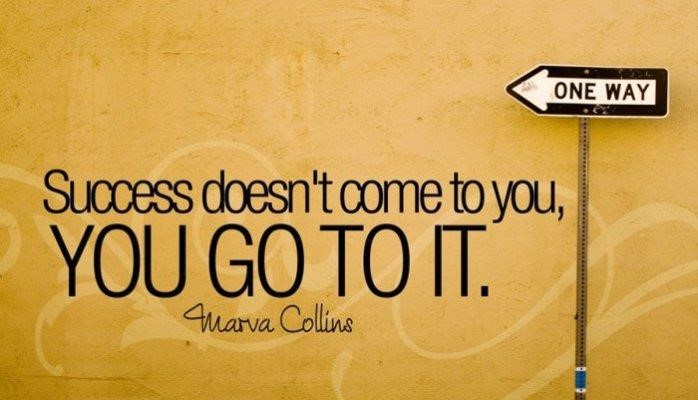 We believe that people are our single most important resource. We are often searching for talented and motivated individuals who share our values and can grow with us.